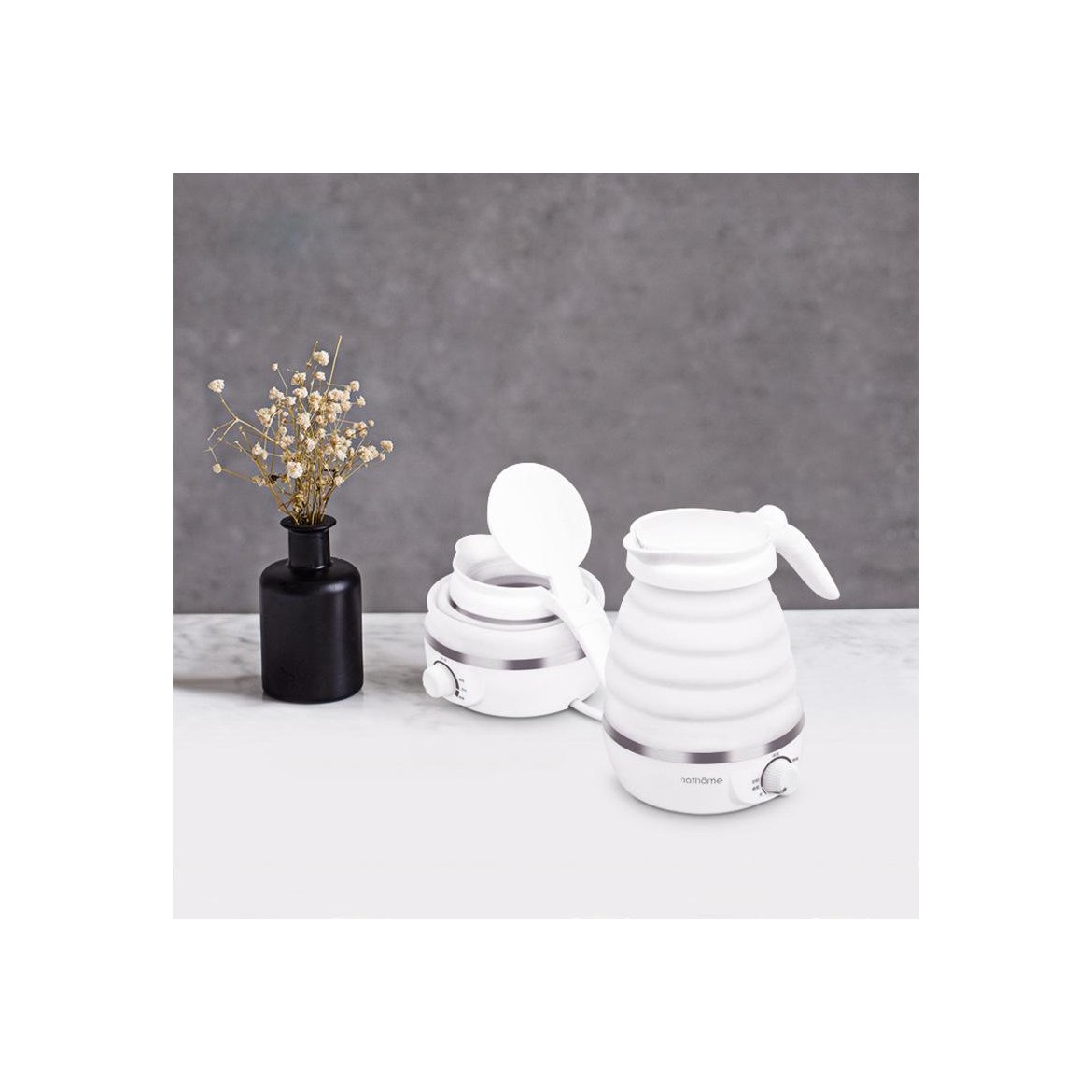 Will you buy folding electric pitcher ?

Some time ago, experienced netizens exposed the hygienic image of about 20 five-star hotels. The towels or bath towels used by the guests can wipe the toilet, wipe the cups, wipe the cups and wipe the toilets... This makes frequent travels. I thought of everything I had ever had in close contact with at the hotel.

It is said that after the incident was exposed, netizens summed up several in-store artifacts for people who travel frequently and travel: dirty sleeping bags, disposable toilet seats, disposable compressed towels, collapsible water cups, collapsible electric kettles, disinfecting tablets, etc. The sales of these products on the Internet are still surprisingly high. The scandals of the hotel's sanitation and hygiene have made it impossible for us to “make do” when we are often on the business trip. In fact, similar incidents have been exposed by the media in the past, out of luck. The public's attention to the heat is fleeting, and this time we found that the original five-star hotel is still the case, and the consumer demand for the store artifact is stimulated.

Similarly, from the “cups” of five-star hotels, we saw the market growth point of electric kettles. According to the retail monitoring, 46-week e-commerce has been sold this year, and sales of folding electric kettles have exceeded 1.06 million units. More than 200 million yuan. At present, the number of folding electric kettles sold is 58, while in 2017, there are less than 10 folding models, and the penetration rate has increased from 0.1% last year to 6.3%. The demand of the user has strongly stimulated the demand. The growth of the segmentation area.

For users who have purchased folding electric kettles, the reasons for purchase are mostly travel, business trips, hospitalizations, etc. The online scores are higher, and the positive evaluations are mostly: “portable convenience”, “hot water”, “no odor” , "convert plug", "small noise".

At present, the folding electric kettles that are mainly sold on the market have two design styles. The larger styles are the folds of the body, which represent the brands of Nordic Europe,  and the United States. The common feature of the products is stainless steel heating chassis, 600ml. Volume, food silicone body, and some differences in product details, such as the pot handle can also be folded to reduce the occupied space, power and body can be separated, dual voltage to adapt to many countries around the world, the above product differences are also user choice The propensity and recommendations for the product when evaluating.

In addition, there is a tubular kettle folding kettle represented by living elements. The current product also has an upgraded version of the second generation. The innovation lies in the hidden handle, the body has a temperature display, and is equipped with a folding cup. From the above exposure events, we have seen the needs of consumers, and we have also seen another market segment for boiling small appliances.

Will you also buy the folding electric kettles ?

All fields are required