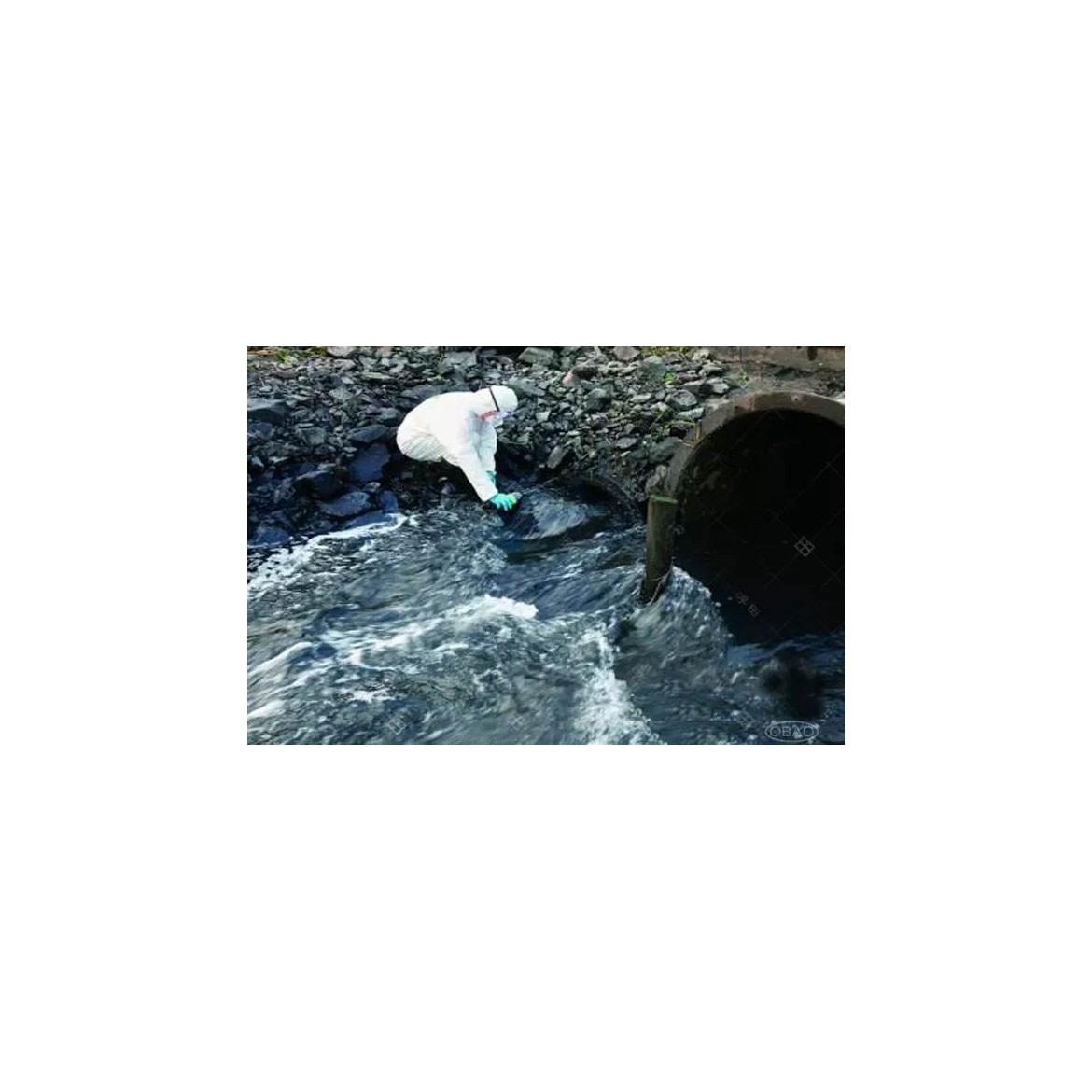 Minamata disease first occurred in Shuiyu Town, Kumamoto Prefecture, Kyushu, Japan in 1953. At that time, it was called Minamata Disease because the cause was unknown.

This condition first appeared on cats and was called "cat chorea". The state of the sick cat is gait instability, convulsions, and even death in the sea. Soon after, people who were suffering from this disease were found to have symptoms such as slurred speech, gait paralysis, dull facial expression, loss of vision, deformation of hands and feet, and severe disorders such as nervousness, drowsiness, or excitement. The body bends and screams until it dies.

The source of the strange disease is a nitrogen fertilizer company in Shuiyu Town. In the production process, the company discharges mercury-containing wastewater into Minamata Bay, forms a series of reactions to form methylmercury and accumulates it in aquatic organisms, and is gradually enriched through the food chain. Finally, humans consume organic mercury. After fish and shellfish, it causes heavy metal poisoning.

What is even more terrifying is that the hereditary nature of Minamata disease is also very strong. After eating healthy seafood contaminated with methylmercury, healthy people may cause congenital water rickets in future generations. In many children with congenital mink disease, there are physical and linguistic barriers.

The Japanese painful illness occurred in the Shentongchuan basin of Toyama Prefecture, Japan. The “Shentongchuan” is not only the drinking water source of people living on the two sides of the Shentongchuan River in the central Toyama Plain, but also the source of irrigation water for agricultural production.

In 1931, there was a strange disease. At the beginning, the patient's condition was manifested as joint pain. After several years, the patient's body parts will have neuralgia, bone pain and other phenomena, which is difficult to act. In the later stages of the disease, the patient's bones will soften, the spine will be deformed, the limbs will be bent, the bones will be abnormally crisp, and even the cough can cause fractures. The pain is incomparable. Patients often yell "pain, die!" This condition is called "pain."

In the 40s and 60s of the last century, after long-term research in the Japanese medical community, it was found that “pain and pain” is cadmium poisoning caused by the Shengang mine wastewater in the upper reaches of Shentongchuan. The Shengang mine in the upper reaches of Shentongchuan in Fushan County has long discharged untreated wastewater into Shentongchuan, polluting the water source, and using this cadmium-containing water to water the farmland, the rice produced has become “cadmium rice”. As a heavy metal substance harmful to human body, cadmium is mainly ingested into the body of local people through “cadmium rice” and “cadmium water”, which brings indelible harm to people living on both sides of the strait.

The Rhine River is a famous international river originating from the northern foothills of the Alps in Switzerland, flowing through Austria, France, Germany and the Netherlands, and finally injecting the North Sea near Rotterdam.

Beginning in the middle of the 20th century, with the rapid development of industry, the Rhine River was once the largest sewer in Europe. In the German section alone, hundreds of factories dumped thousands of pollutants such as acids, dyes, copper, cadmium, mercury, detergents and pesticides into Hanoi. The waste oil discharged by the ships, the domestic sewage of the residents on both sides of the strait, as well as the chemical fertilizers and pesticides produced in agriculture, have caused serious water pollution.

The fire in the warehouse of the Sandos chemical plant in Basel, Switzerland on November 1, 1986, has made Europe's efforts to control the Rhine for decades, all the sulphide and phosphide. Mercury and fire extinguishing agent solutions are injected into the river with water, causing a large number of aquatic organisms such as squid to die. The accident forced many waterworks along the coast to be forced to close, and some areas switched to fire trucks to supply water to residents.

Nowadays, water purifiers have become popular in large numbers. In the event of water pollution, if you have a RO machine installed in your home, you will no longer have to worry. Because the pure water from the RO machine is completely free of heavy metals.

Healthy water can protect the happiness of a home.

All fields are required